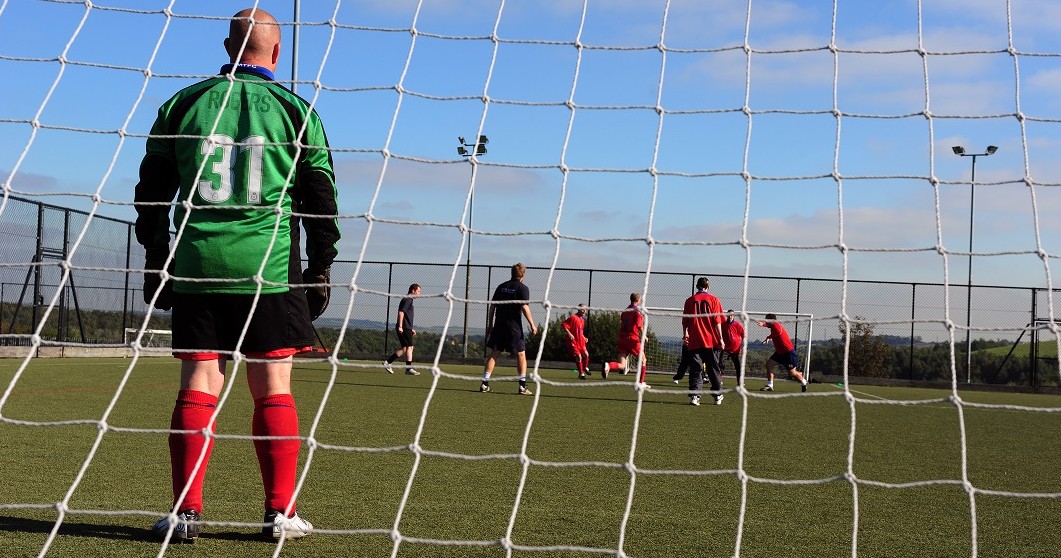 Football! The beautiful game that millions of fans every week brave the cold, wet British weather and spend their hard-earned cash to support their club. With clubs now receiving millions of pounds in lucrative television and sponsorship deals it’s not surprising that money within the game is a hot topic for supporters. Just the other week myself and a couple of friends were in the pre-match watering hole outside the ground discussing the high valuation of players and whether their performances match their worth! As you can imagine like most fans we agreed that we could do a job on the pitch and replace a few players, it also made me realise that most of the talk about money in football from the media is to your average supporter who is very critical of club spending.

We forget the beautiful aspects of the game and the money clubs at all levels invest into the local community. The Premier League widely invests in facilities helping clubs connect with communities to engage physical activities. During the last year, the Football Foundation has delivered 69 new artificial pitches, improved over 110 grass pitches across the country and developed 146 stadiums, this investment is key to building a solid foundation for the community to participate in physical activity.

Greater Manchester has 21 football clubs that range from professional to non-league tier 8 and all these clubs offer a community programme to a diverse range of people, local schools and grass roots football clubs. An impact report from Manchester City called “City in the Community” highlighted some key figures over the last three years:

– £47,000 in savings associated to the NHS with reduced health care costs,
– £79,000 of savings to public agencies for the cost of dealing with ASB incidents, and
– £61,000 of social benefits associated with the reduction in physical and emotional impact on direct victims of ASB.

This is just a brief example of how one club has had a positive effect to Greater Manchester over three years, just imagine what positive impact football clubs are having on our local community and grass roots football that isn’t getting the recognition it deserves. I think it’s important that we as fans and the wider media measure club spending not just based on pitch performance but look at the bigger contributions club spending has developing the community.

Our Life Leisure David Hopkins Foundation offers grants up to £500 for individuals living in Stockport and £1,000 for clubs based in the Stockport Borough to help make a difference to the provision of sport and physical activity, enabling more children and adults from any background to become more active and participate in their chosen activity. A committee comprising of centre staff, management and board members has been set up and they meet once a quarter to evaluate applications and award funding accordingly.