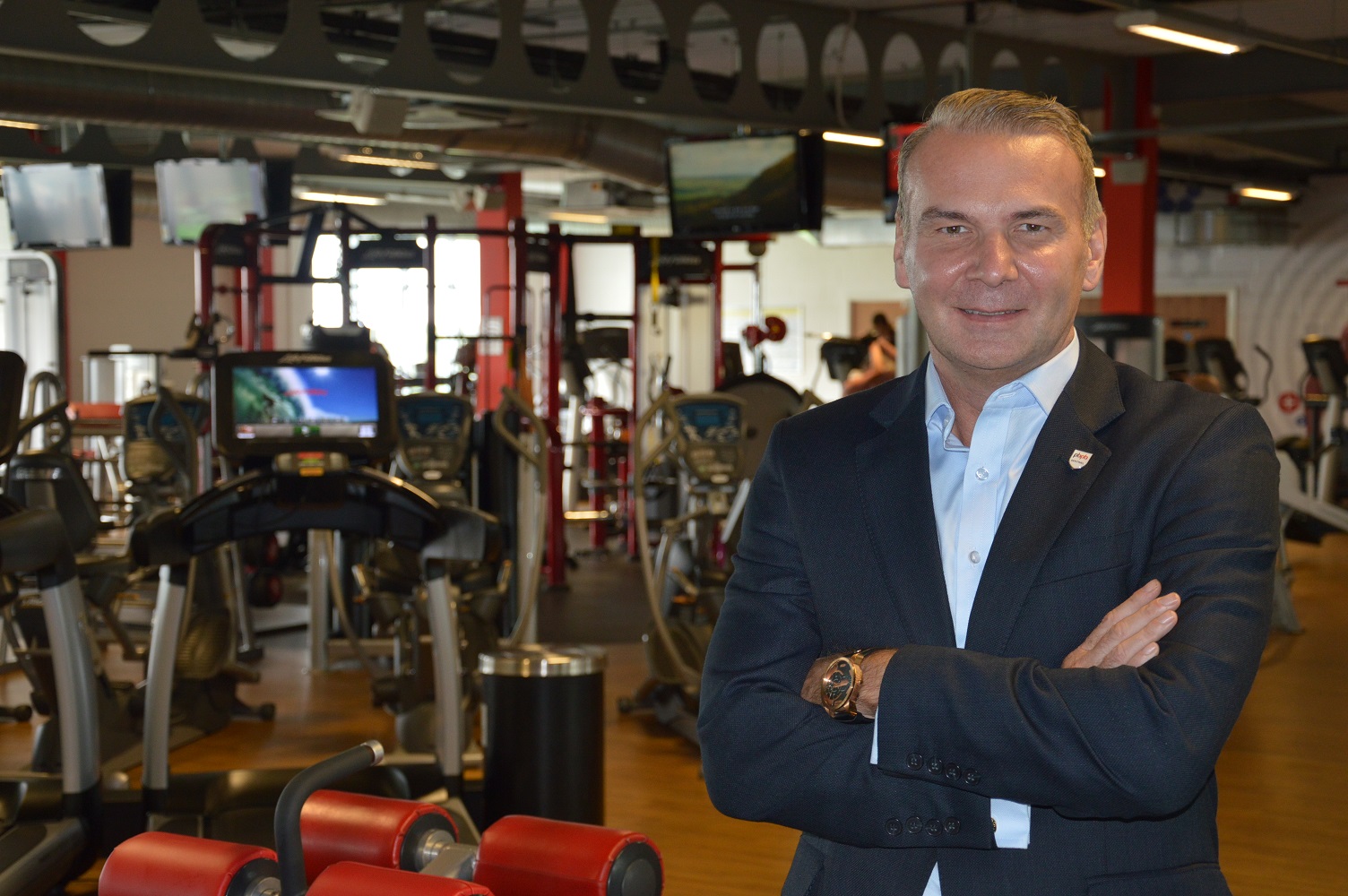 Last month saw Tour de France winner Geraint Thomas – only the third Britain ever to win the iconic cycle race – named as BBC Sports Personality of the Year. And rightly so.

But watching what has become quite a slick, grand X Factor-esque TV spectacle, I cannot shake one persistent thought. Are we heading down a path that will do more harm than good when it comes to encouraging people, to be more active and take up sport?

Don’t get me wrong. I’m a huge fan of celebrating human achievement. People are capable of amazing things. I’ve always believed that. Geraint’s accomplishment certainly falls into that category.

And take Billy Monger, the 19-year-old driver who took this year’s Helen Rollanson Award for his determination to carry on racing, even after an almost fatal crash which saw him lose both his legs. Incredible.

It was also fantastic to see Billie Jean-King win this year’s Lifetime Achievement Award, not just for her prowess on the courts (she won 39 Grand Slam titles in singles and doubles), but for her work in founding the Women’s Tennis Association, founding the Women’s Sports Foundation (which ensures all girls have access to sport) and being a huge advocate for women’s, gender and equal rights. It’s only right that we honour people for the good work they do. And when these full back-stories are explained, it really is inspirational.

But problems start to creep in when our sporting heroes start to be ‘packaged’ as celebrities. Certainly the issue is not a new one – footballers of today are almost more famous for who they are than what they do on the pitch. And potentially, the repercussions of this ‘celebrification’ could be significant.

Why? Firstly, it can mean that a lot of children begin to associate great sports achievements with ‘being a celebrity’ and the trappings that brings – fame, money, nice cars etc.

They focus on this ‘glitz and glam’ end result, rather than concentrating on the years of hard work and personal sacrifice, and that produces a generation that expects immediate success. They often don’t realise what they have to put in to get to the higher levels of their chosen sport. When they do, they more often than not do not want to follow through with the ardours associated with reaching the top and give up, rather than enjoying the benefits of sport for sport’s sake and progressing at their own pace.

You could say this is a great way to cut the wheat from the chaff, but I think it means we’re missing out on a hell of a lot of talent if too many decide to give up before being able to reach their full potential.

On the flip side, there is also a danger that individuals that really would enjoy sport for all the right reasons (and, importantly given our national inactivity crisis, reap the associated health benefits), are deterred from even ‘giving it a go’ – so high is the ‘celebrity-set’ bar.

And what happens when those heroes fall from grace? Sportspeople can be incredibly important role models, of course they can. However, studies show that the behaviour of high-profile icons, whether good or bad, directly effects and influences those who look up to them.

In sport, the best role model is yourself. That’s one of sport’s beauties. It gives you a very clear opportunity to measure and celebrate achievements against your own personal bests. Watching yourself grow and keeping track of the work you’ve put in (or haven’t) allows you to see where and how you need to approve. When you do beat a personal record or achieve something you’ve been striving for, it’s testament to your dedication, hard work and own achievement. Nothing beats that feeling. And if more people experienced it, I think we would all be better off.

I’m not calling for stripping sportspeople of their awards or not honouring them in any way. Awards are important. Great achievements do deserve recognition and TV is a fantastic medium to give it.

But it is my firm belief that if more time and focus was spent on really looking at the effort behind the achievements, and on why these guys love what they do, rather than on packaging sports stars as famous figures to idolise, we may actually see sports participation figures rise in this country. Now, wouldn’t that be an achievement we could all be proud of?

But then again, we wouldn’t want viewing figures or magazine sales to suffer, would we…

There are no comments yet No comments