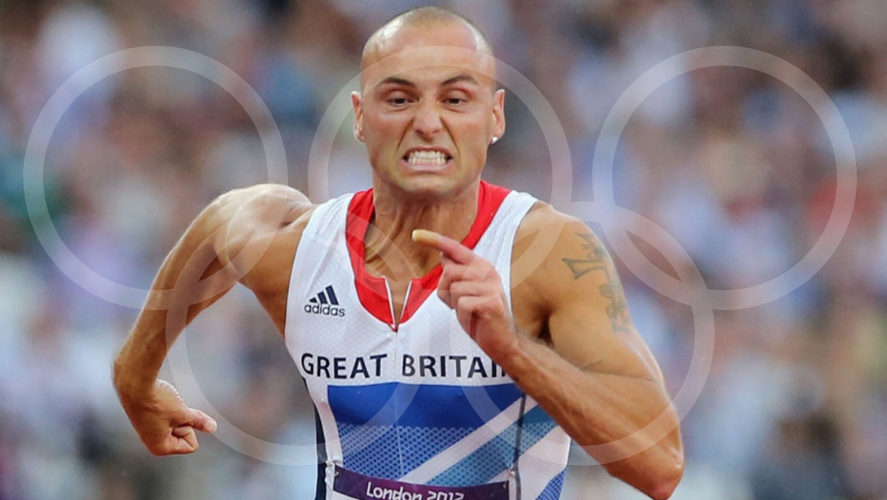 With the Tokyo 2020 Olympics (don’t worry, we’ve not gone back in time!) in full swing, what better time to chat to a 3x Olympic athlete about their experience?! We had a chat with H1VE Head Coach and 3x Olympian Andy Turner to do just that and this is what he had to say..

What motivated you to become an athlete?

“My brother was an athlete and as a junior he was better than me. He inspired me to get into athletics and hurdles – my goal was genuinely just to beat him! Which I eventually did. I then targeted a competition called The English Schools where all the best school kids compete against each other. The first time I went I came dead last, 2 years later I won it and was picked to run for England aged 16. From then I was hooked.”

What was it like competing and what was your favourite part?

“Competing was always nerve wracking but I trained every day so I learnt to harness those nerves and just execute what I’d trained to do – competing then became easy. My favourite part of competing was travelling the world, competing in amazing destinations and being around the world’s best athletes day in day out. I had the same manager as Usain Bolt, so we would always travel together which was pretty cool.”

What advice would you give to anyone wanting to pursue this career path?

“I would advise people to never give up. I never made a major championship until I was 23 (at the Athens Olympics), most athletes have a better transition with World/European/Commonwealth juniors but I wasn’t good enough.”

Does your Olympic background impact the way you deliver H1VE classes?

“Being around athletics and fitness has given me a better understanding of the body and how the body reacts to particular training. I try to implement Olympic training methods into H1VE classes to give our members something that no other boutique fitness studio has.”

You broke the world record for the 200 meter hurdles – what is the best way to get over the hurdle of getting into the gym and getting started?

“There’s no doubt that the hardest part is getting yourself to the gym, especially for the first time, but once you’re there I can promise you that you will leave feeling amazing. Starting any gym is daunting but with H1VE, know that I’m there to support all members throughout the entire class. Having someone you can turn to for support or a thumbs up for reassurance is extremely motivating.”

If you’d like to meet Andy and see what it’s like to experience a gold-standard exercise class, visit Stockport Sports Village or drop him a DM at @H1VE.

There are no comments yet No comments